We wanted to serve in theological education for a couple of reasons. First, this type of ministry aligns well with our gifts and interests. Matt loves to teach, and both of us love to practice hospitality, which is a great way to encourage seminary students and their families. Second, theological education is highly strategic, as it is much more effective for an indigenous Christian to minister the gospel to their own people rather than for a foreigner to be the primary minister. 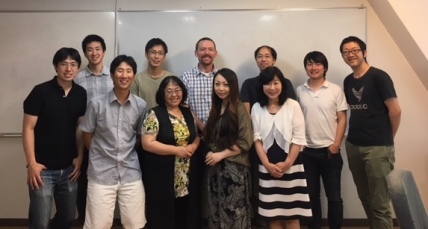 Theological education is especially strategic for reaching Japan, as one out of seven churches in Japan is currently without a pastor, and of those churches that do have a pastor, 80% are led by pastors in their 50’s, 60’s, and 70’s.

This means that if new leaders are not raised up, the Japanese church will decrease substantially in less than a generation. Since Japan met both of these criteria, it seemed like the most strategic place in the world for us to serve as missionaries.

One Reply to “Why Japan?”